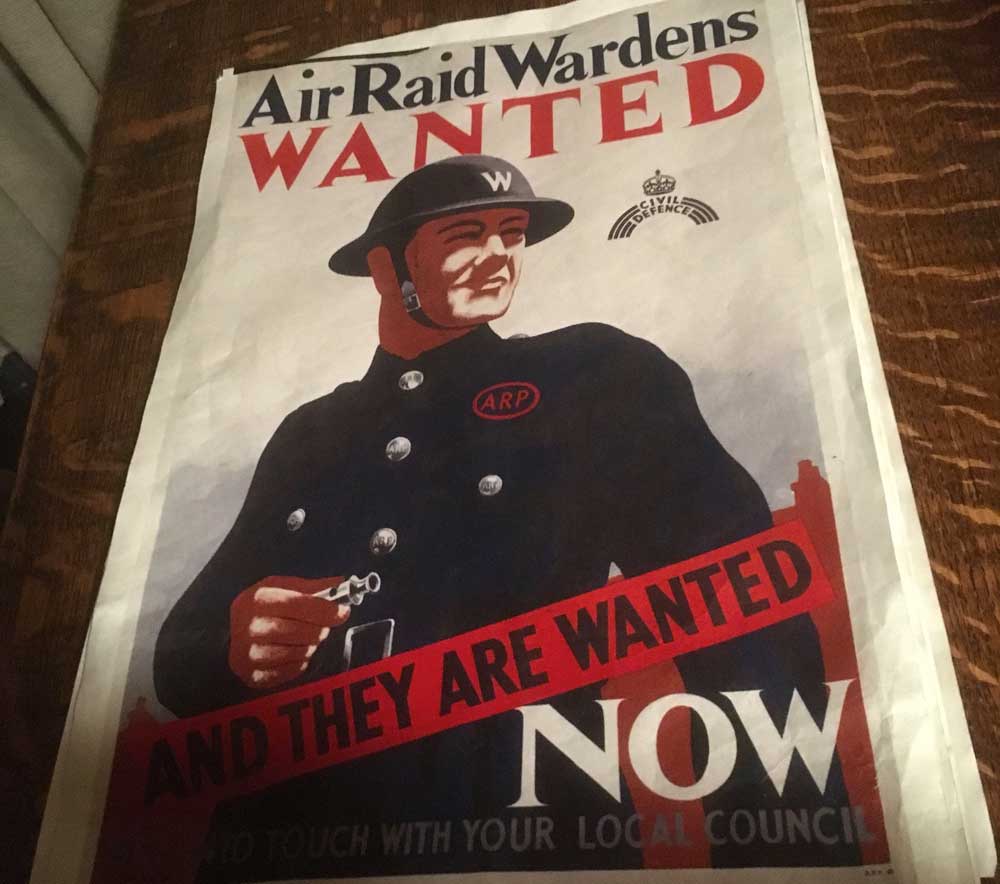 A short inscription etched on a white stone deep in the City of London is the intro to the story of the capital’s darkest hour. It tells you that on this spot, the corner of Silk and Fore Streets, the first German bomb landed on 25 August 1940. That explosion was the curtain raiser to the Blitz. The 57 consecutive nights of bombing that followed shortly afterwards brought a wholesale destruction of lives and property in its wake.

In the first two weeks it was estimated that 100,000 tons of bombs fell on London – a total that wasn’t reached throughout the rest of the war. The proximity of the Docks meant the eastern end including the City was particularly vulnerable, but that didn’t mean that the Luftwaffe ignored other areas.

Even the highest in the land didn’t escape. Six bombs also fell on Buckingham Palace, hitting the chapel and the Queen’s Gallery side. The attack, watched by King George Vl and Queen Elizabeth, was launched by a lone bomber that flew down The Mall.

At first the Ministry of Information suppressed the news, but wartime Prime Minister Winston Churchill realised the publicity value of it. Afterwards, when the royal couple toured bombed out Londoners, the Queen told them she was glad the Palace had been hit because she could now “look the East End in the face.”

Pictures from the time may give you the impression that most Londoners sat out the Blitz in underground railway stations. But the reality is different. Less than five per cent of the population did this, even when the bombing was at its worst. Those who did endured pretty awful conditions with no lavatories making for terrible hygiene problems.

The first station to be used was Liverpool Street, but not with the authorities’ blessing. Londoners got round their reluctance by simply buying tickets then bedding down for the night – a situation, which led to travellers and shelterers practically falling over each other. The Aldwych was another station used, and not just for humans. The British Museum stored the famous Elgin Marbles from ancient Greece here.

Meanwhile above ground Londoners were steeling themselves for the worst – and that came on December 29 1940 with a massive attack which threatened St Paul’s Cathedral. Volunteers including the future Poet Laureate John Betjeman worked in shifts round the clock to knock incendiaries off the roof.

In the space of four weeks it received two direct hits. One bomb didn’t go off and was safely removed, but the second destroyed the high altar.

Then on December 29 came the worst night of the Blitz. A bomb hit the House of Commons, forcing members to move to the House of Lords for the rest of the war. Both Lords and MPs later set up a munitions factory in the Palace of Westminster’s basement – and appropriately called themselves the Guy Fawkes Club!

But the enduring picture of this night was the one of St Paul’s Cathedral lit up by the bombing. The US wartime broadcaster Ed Murrow who was watching the raid truly believed the church was doomed and broadcast back to America that St Paul’s was burning. But it survived largely intact, and became a

symbol of hope for war-weary Londoners who figured if St Paul’s could take it, so could they! 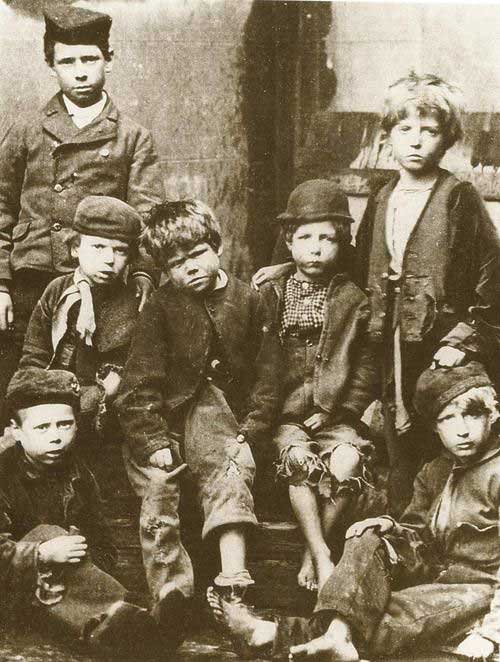 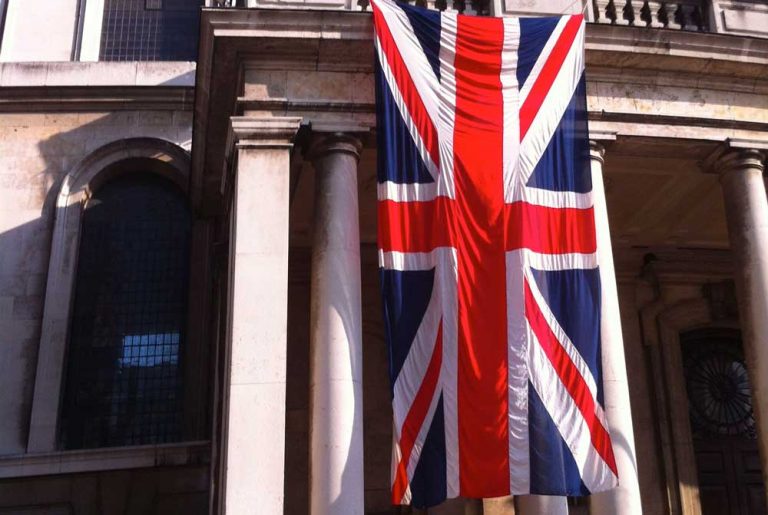 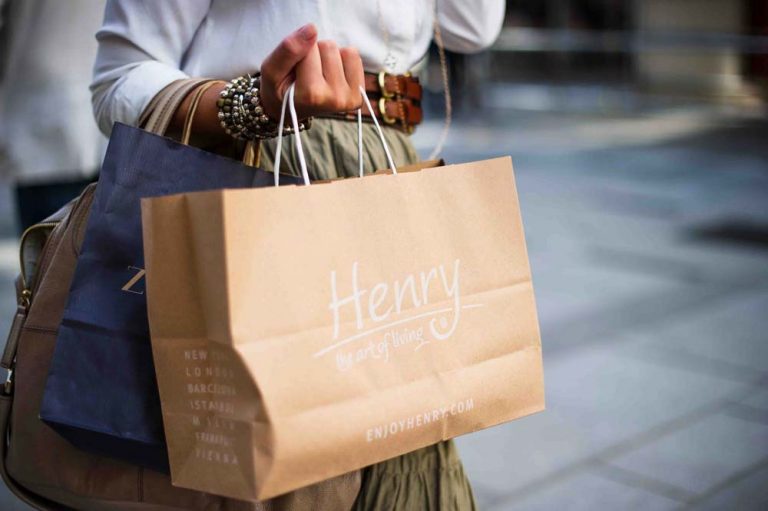 Do you suppose henpecked husbands hundreds of years ago were also reluctant shoppers?