The Premier and the Prostitutes: The Prime Minister regularly slips out incognito at night from Downing Street and cruises the London streets looking for prostitutes.

The dream headline and intro for any hardened hack. Unfortunately, trackers of this piece of dirt would be more than one hundred years too late – the PM was the Victorian William Gladstone. His mission was to search the streets for fallen women and take them back to Number Ten for moral instruction. History doesn’t record whether any saw the error of their ways.

He didn’t have very far to go in his quest. Victorian prostitutes plied their trade openly in such places as the Haymarket, Piccadilly, Regent Street, Hyde Park and Green Park, all locations conveniently near supper rooms and the gentlemen’s clubs of Pall Mall.

The Oldest Game is as old as the capital itself and high class and low class prostitution has always been around. In Victorian times, high class girls were set up in little pied a terres. St John’s Wood was one of the most fashionable. Their men were usually aristocrats living in splendour in Belgravia when they were in London.

The expanse of Hyde Park in between was enough to save them being spotted by their wives, but conveniently close enough as a short cut for them to canter quickly across on their way to their bit on the side.

Then there was the other end of the scale. A Victorian low class prostitute looked like an old hag by the time she was 30. She was dirty and rarely had all her front teeth, which had usually been lost in fights with other prostitutes. She lived in Whitechapel, in the small streets running between Covent Garden, the Strand and off Oxford Street.

She was usually a “bunter” – an archaic expression meaning a woman who would have been considered “low and vulgar” and who lived day to day by her wits picking up rags or anything in the streets to help her survive her hard life.

A police survey of London in 1857 estimated that there were 2,825 brothels or similar establishments, 8,600 prostitutes earning between them £8 million a year. At the very top of social tree were the royal mistresses. The actress Lilly Langtry was the lover of Queen Victoria’s son, later Edward Vll who lived in splendour in Pont Street in lodgings which are now part of the Cadogan Hotel.

Edward was carrying on a long royal tradition that has always been a source of entertainment for historians. His most famous forebear for libidinous behaviour was Charles ll, the Merry Monarch of the 1600s and father of countless bastard children. One of his mistresses, the actress Nell Gwynn, lived at the top of Pall Mall right next door the king’s home at St James’s Palace. She was often seen popping her head over the garden wall for a chat with Charles.

It was said that his wife, Catherine of Braganza, got so jealous of her love rivals that she ordered there should be no flowers planted in his favourite haunt of Green Park so he couldn’t present them with handpicked bouquets. This entertaining piece of legend is fuelled by what you see when you look into Green Park – there are no organised flower displays.

Charles’s morals extended to a laissez fare attitude to courtiers’ illicit love relationships – even with close family members. Take Henry Jermyn, Earl of St Albans, as an infamous example. He rose to power because he was the secret husband of Charles’s mother, Henrietta Maria. And his reward for such unscrupulous behaviour? A royal gift of a prime, 45-acre site that became St James’s and the chance to become a fat-cat property developer as a result. 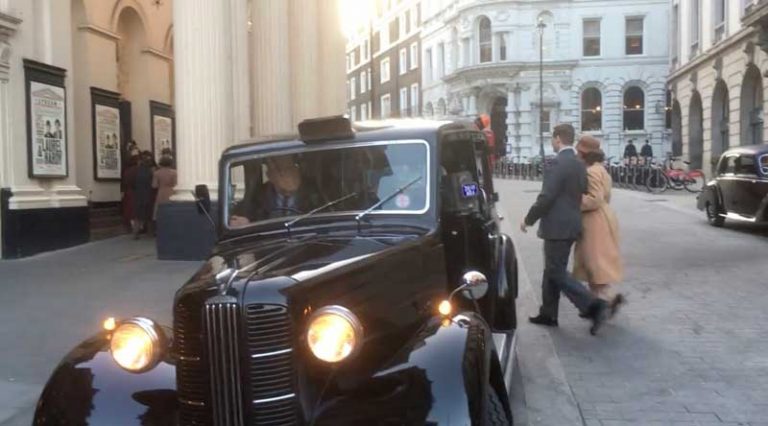 In 2019 alone, it’s estimated that a whopping £7.9 billion was generated from films and TV shoots in London. Then the pandemic brought everything to a grinding halt. 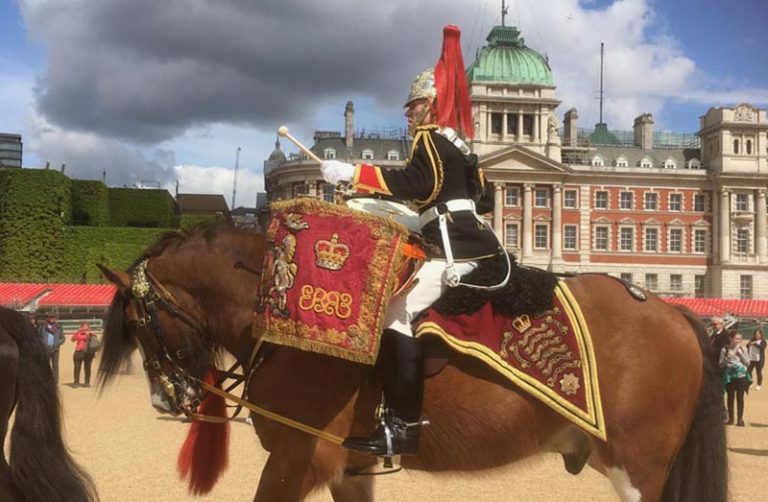 Royalty has left its mark and influence on London in a big way and not just by the obvious landmarks and events. 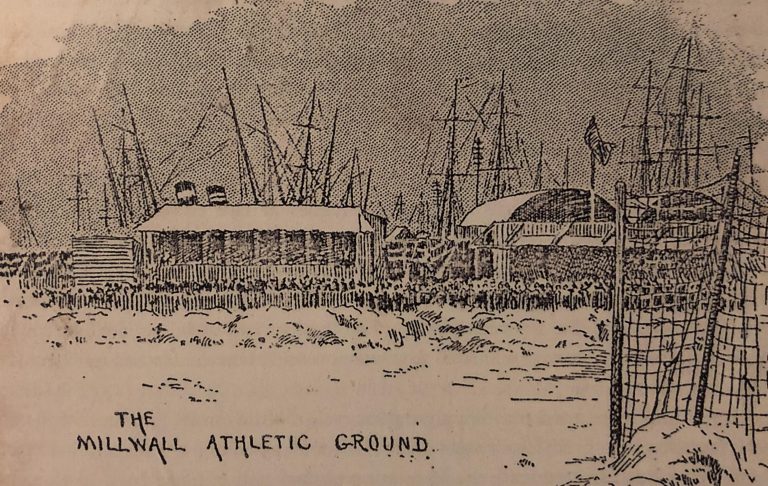 Heading into the Lions’ Den

The set of rules for Millwall fans in 1919 couldn’t be applied now…or could they? It was a different world when the club was first formed by a group of workmen champing at the bit to let off steam.